Going out, don’t over kill it… 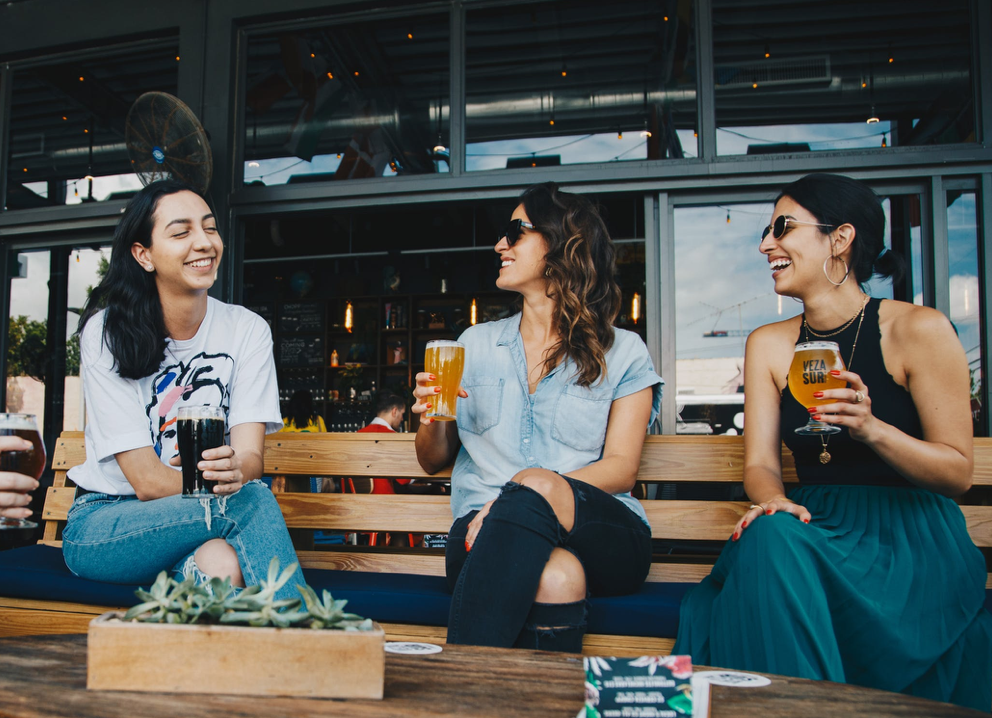 UNI. Full of fun, flu, and well… you know the rest, this time is the optimal period for making a whole host of new friends, determining how far your halls are from the nearest McDonald’s and really just finding your feet as an independent young adult, or older adult (no discrimination here), who’s come to study at university. This being said, for some, if not most of you lively lot, ‘finding your feet’ in the physical sense may not be so achievable. Because higher on the priorities list than nabbing a free Dominos, buying a whole new wardrobe of ‘wavy garms’ and letting everyone know that you’re spending 9 grand a year, is going hard, and not going home. I’m not saying imprison yourselves in the library until you turn into an archive – don’t get me wrong, going out’s great. There’s nothing better than getting merry with your mates and making some unforgettable memories, all while providing everyone with a display of questionable moves.  What’s important to bear in mind when going out though, is balance. Yes, freshers in particular is designed purely for socialising, and to be fair, resisting a card for a free shot every time you walk out your accommodation, would be too much of a task to put on anyone, but it’s crucial that your ‘Freshers week’ does not turn into a BA in Going Out with a minor in Regret.

It’s not a secret that doing things in moderation at uni is hard. This doesn’t just go for freshers, we’ve all been there. Whether it’s a Deliveroo dependency, or a Redbull addiction spiralling out of control, we can get easily carried away with certain bad ‘uni habits’. Going out is no different. While It’s especially difficult to have self-restraint outside the bounds of nagging parents, who let’s be real, we’ve rarely listened to on the topic of going out, the one thing you should listen to, first and foremost on this subject, is your body. Whether you’re a sufferer of chronic FOMO, or just always get coerced into going out by the persuasive one in your group, it’s still important to consider and rationalise how you feel physically before going anywhere.

If you’re ill, or just exhausted, but are still thinking about going out, consider if those 3-4 hours of ‘fun’ will still feel fun in the forthcoming days – trust me, comatose and congested is a combination you don’t want to play with. The same goes for if you’re out already. If you start to feel bad, there’s nothing wrong with taking a breather or leaving early as long as your friends are aware. ‘Balance’ in regard to going out also applies literally. As much as you might want them to, tequila shots definitely don’t pay your rent, so try and stay conscious of what you’re spending. It’s easy to lose track of your outgoings, so if you’re one for nights out and prone to going crazy on the card, maybe leave it at home and just bring an allocated amount of cash instead, you don’t want your overdraft hitting you harder than your headache.

If you don’t like going out at all, that’s fine too. Feeling pressured to put yourself in an uncomfortable position to appease others, usually doesn’t end well; And although swapping nights on the town for Netflix might not be the most social option, remember there are loads of other exciting activities you can do out and about with your friends, that don’t involve being zombie-like the next day. It’s easy to forget but the reason you’ve all worked so hard to get into uni is ultimately to get a degree, so while this should be the best time of your lives, play hard and work harder, and don’t overdo it for the sake of ‘the sesh’. 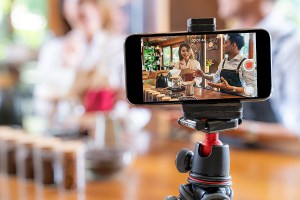 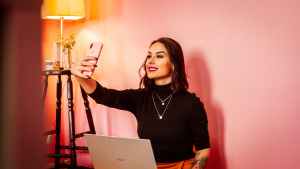