Purpose And Meaning Hailed As Focus Of Gen-Z Influencers 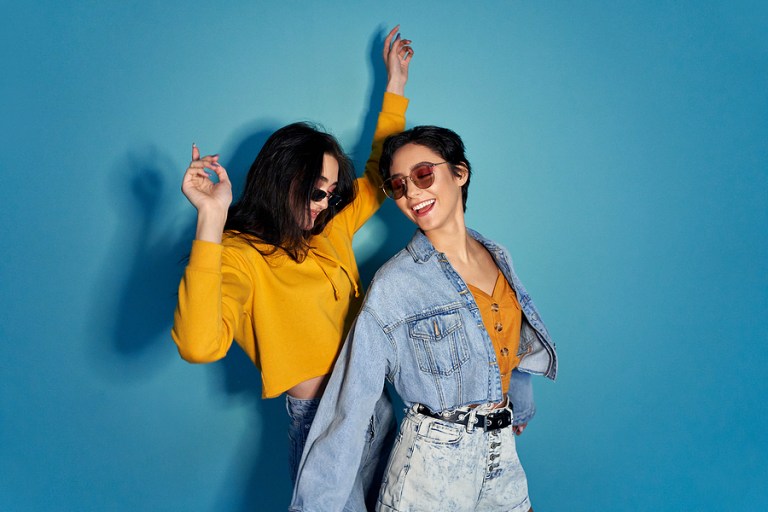 The mere concept of influencers is sneered at by some, but the reality is that this kind of marketing still has its place. But like any other form, it simply needs to adjust to changing times.

British Vogue has suggested that this is now happening through a number of Generation Z influencers who are taking a different approach from the celebrities with enviably glamorous lifestyles and people whose projections of success and perfection put off as many as they inspire.

Instead, it suggests, young consumers are now increasingly seeking purpose and meaning from their influencer culture. On this point, the magazine quotes Anita Balchandani, fashion and luxury expert for McKinsey & Company, who said Gen Z will go for “brands that have values they share and seek to emulate”.

“People are thinking harder about what they buy – choosing things that last, rather than disposable pieces; a rise in resale,” she added, suggesting the issue is now about quality rather than quantity, sustainability rather than celebrity.

The implications for student influencer marketing of this shift cannot be ignored, if this is indeed the prevailing trend. The issue of sustainability in areas like fashion has been a hot topic of late, as matters invariably are when Greta Thunberg wades into a debate. But sustainability has been a broad concern long before any Swedish teenagers started expressing a view.

Indeed, many firms have long sought to trade on their ‘ethical’ credentials, expressing values that imply they stand for – and offer – something more than just what their core products provide. Examples include financial services firms like the Co-operative Bank and Triodos Bank.

Of course, that alone is not enough; banks have had a bad rap since 2007 and the Co-operative Bank nearly went bust after a serious of catastrophic managerial decisions. This is something student influencers will need to bear in mind: even if a company or product upholds certain values in one way, it can fail in many others.

What this means is that authenticity genuinely matters. It cannot be something skin deep, or selective. And when this matters, superficial factors like appearance and fame will not be enough to give influencers clout. 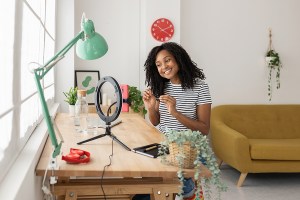 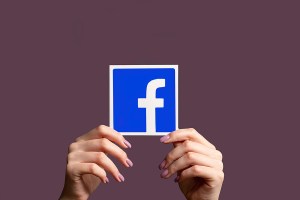